ATHLETICS CHILWELL has had a proud history since being formed by a local schoolteacher in 1966. Members first competed for the club in the Geelong Little Athletics Centre’s competition at Landy Field in October 1966. Senior athletics got under way in August 1967.

In the early 1970’s the club built a strong community presence when Chilwell entered teams in competitions including little athletics, senior athletics, netball, volleyball and little league football. The club, amongst other things, financially supported the upgrading of facilities at Landy Field.

Over time the club has become solely track & field oriented, providing support for both junior (Little Athletics) and senior members. Athletics Chilwell has been successful over the years in collecting a number of premierships and its individual members have gained many awards and also placings at Victorian Country, Victorian and National championships. 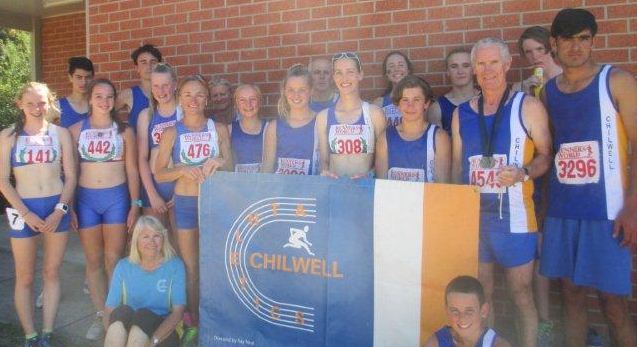 Chilwell encourages all members of the community to remain healthy and active through regular exercise.

Our sporting achievements in all fields have been numerous over the years, and we are proud of our record, but our primary aim is to foster sportsmanship and team spirit. We firmly believe that each member is of equal importance to the club.